Antoine Falcoz is a research engineer in biostatistics. He passed a master’s degree in statistical modeling at the University of Besançon between 2016 and 2018.

During the first year master’s degree’s internship at the Clinical Methodology Center of Besançon, he worked on a study about thoracic surgery whose purpose was to find prognostic factors of postoperative complications. During his second internship at the Antoine Lacassagne Center of Nice, he worked at the Epidemilogy and Biostatistics Unit where he had the responsibility of the statistics of several clinical trials and epidemiological studies.

In October 2018, he joined the UMQVC at the University Hospital of Besançon. He is involved in the three modules of the unity. 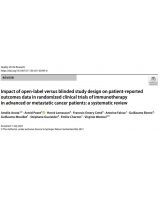 AbstractAim: A systematic literature review of immuno-oncology trials was conducted to assess the potential impact of... 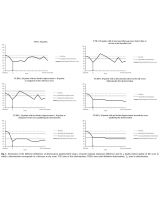 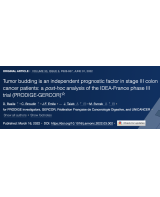 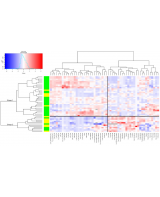 AbstractBackground: We evaluated the value of pre-treatment positron-emission tomography-computed tomography... 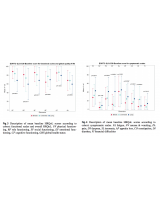 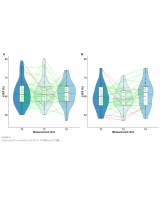 AbstractBackground: Trastuzumab is used, alone or in conjunction with standard chemotherapy, to treat HER2-positive...

AbstractPatients and methods: A post hoc analysis of all pathologic reports from patients with stage III CC...